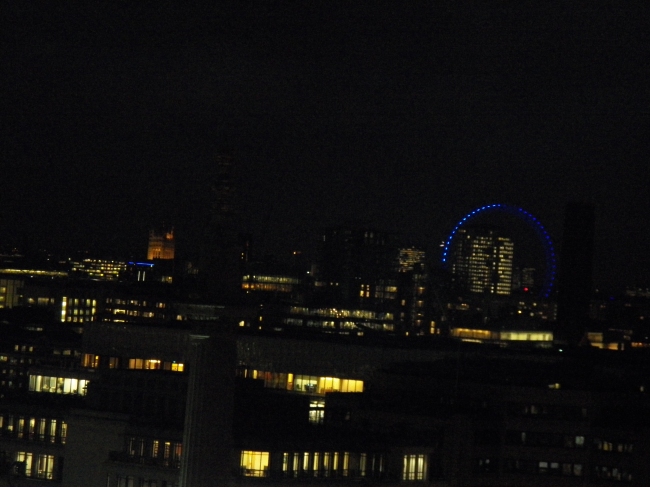 I was listening to a radio program about the broadcasts to the French resistance during the  Second World War.  Coded messages were sent by the BBC to give instructions to the  resistance.  These included “The blackbirds have arrived.  Aunt Marie wants to visit.  It is going to rain in Paris”.  To those who understood the code it was perfectly clear; but if you did not understand the code the phrases were meaningless.

This is very similar to the language we use in executive reward.  We talk about TSR, LTIP’s and ESOPs.  These make perfect sense to those “in the know” but means very little to those not in the profession.  This is a problem.  It is important that there is a wider understanding of how reward metrics are measured and achieved.   Otherwise executive reward will continue to be a black box.  Given the scrutiny by the media and politicians it is important that we make reward as transparent as possible.

The language we use in reward is a mixture of finance,, economics and statistics.  To those in the know it makes perfect sense.  But, we are in danger of losing the understanding of an important group of our stakeholders.  Just as the Nazis during the Second World War, did not understand the messages and made incorrect tactical decisions based on their lack of knowledge, so the media and the public make incorrect assumptions  about the reasons and justification for executive reward.

The exclusive vocabulary used to serve a purpose.  It stood as a form of professional validation.  If you understood the language you understood the culture – the way we do things in reward.  Due to increased scrutiny of reward by the media and the growth of social media that makes executive pay discussions more easily accessed such exclusivity is no longer appropriate.

Another lesson from the BBC

The BBC used to have its presenters talk in “Received Pronunciation” .  This was a very correct form of English pronunciation.  While it was not spoken by the majority of its listeners, it was clearly understood by most.  Sadly the BBC now encourages presenters with regional accents to promote inclusiveness; some of the presenters cannot be understood by the elderly, those who do not have English as a first language and upsets those who like English to be spoken properly.

In reward we have to develop our own “Received Pronunciation”.  That is a way to communicate the complexities of reward in a way that is clear but also precise.  That allows all our stakeholders to understand (perhaps with a little intellectual effort) the reasons, metrics and outcomes of our executive reward programs.  A better understanding is likely to lead to a higher level of acceptability

In reward and benefits we are involved in a struggle to get our sometimes complex messages across to an audience used to “soundbite” explanations.  We must develop the “Received Pronunciation” of our reward vocabulary to better persuade and convince our multitude of stakeholders of the value of our efforts in the complex and ever changing field.

The UK reserve forces (formally the TA), play a key role in supporting the country in times of emergency.  If you employ a reservist they will be getting leadership, professional and technical skills training to exacting military standards that easily transfer into increased performance in the workplace.  Furthermore at a time of unprecedented and unwarranted attacks on business by politicians and the media; supporting UK Reserves is a high profile and media friendly way of showing your organisation’s unquestionable CRS credentials.   Internally, supporting reservists show a commitment to your workforce both for personal development and commitment to a wider society as part of the corporate mission.  A win win for both the employer and the employee.  For further details see http://www.sabre.mod.uk/ or contact Mark Richard, SaBRE Campaign Director at gl-m.richards@gl.rfca.mod.uk